They can be found in Chests anywhere or pots in the Underworld or Jungle. The Arms Dealer will sell them on Blood Moons until the Wall of Flesh is defeated, after which he will always have them available. 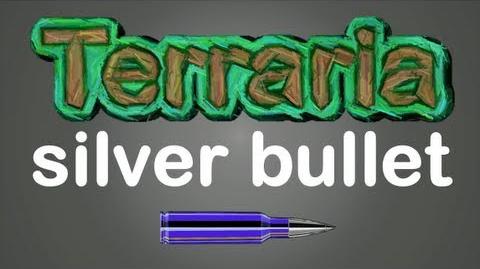