ℹ️
100%
Shark Fin
98%
Diving Helmet
2%
Pirate Map
1%
Sharks are uncommon aquatic creatures that are very resistant to knockback. They can easily kill a player who is unprepared, and are one of the few creatures of the ocean that has useful drops. 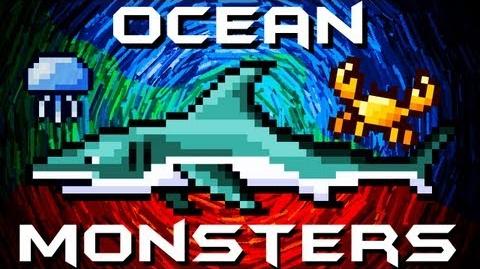 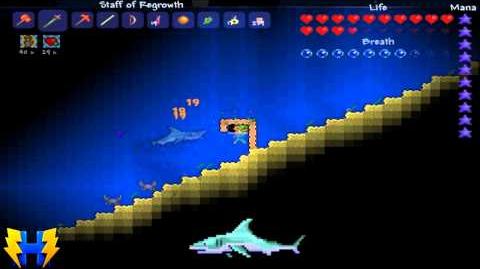 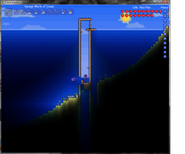 Shark in the ocean