No Value
Red's Wings is a set of Wings named after Terraria's main developer, Redigit. They are a part of Red's Outfit. They can be reforged like any other accessory. 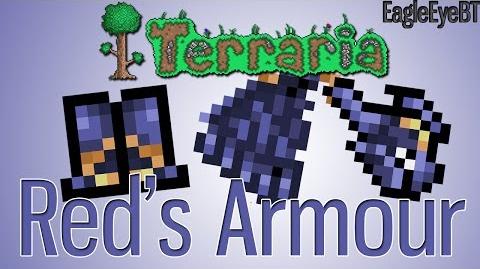