Reduces the cooldown of healing potions (From 60 to 45 seconds)

The effect does not stack with the Charm of Myths. Wearing both will not reduce the potion cooldown to 30 seconds, but will remain at 45 seconds. 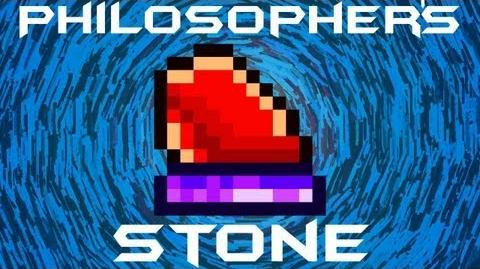