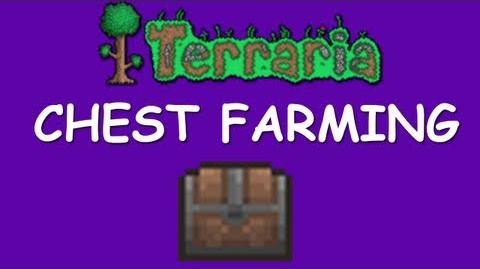 But be careful! If you are in Hard Mode, chests aren't always what you think they are. You might find a chest that is trying to kill you! (See Mimic)